Born in Durban, South Africa, Roscoe moved to the USA at age 8.

His parents are missionaries to the United States. How's that for putting the shoe on the other foot?

His family first lived in Chicago IL, then Hammond IN, Gary IN and now Michigan City IN.  Even as a young child, eating "real mangoes" in South Africa,  Roscoe has always had "the music in his ears. "

"You gotta hear this!"

At age 15 he began learning the keyboard, in order to help his father lead exciting worship.

His musical interests continued to grow and flourish and while he attended Tennessee State University in Nashville he was influenced by friends who loved Jazz, Blues, and classical music. He is completely at ease in everything he does.

As a teenager he delivered one of the first keynote speeches at the newly built Genesis Convention Center in Gary, Indiana.

He won a college scholarship as a result.As a young adult he continues to carry joy with him wherever he goes, he has not been spoiled by the often cynical culture of the USA and he relates easily to anybody, regardless of their background.

His mother calls him "Sibusiso" which means "the Blessing" in Zulu.  He truly is a blessing to anyone who comes in contact with him, his ready smile and his excitement for life are contagious.

When he was first recommended to us we were told that "he loves blues, and he loves Jesus " which was plenty good enough for us.

We weren't prepared for the joy, expertise and excitement that he would bring to the group's sound but we are sure thankful.

Roscoe lives with his wife Adele, twin daughters and son in Michigan City, IN.  He is the pastor for three churches; River of Life Church in Michigan City, Living Waters Church in Gary, IN and Jabulani in Benton Harbor, MI.  He also works full time at Dunebrook an agency helping families. 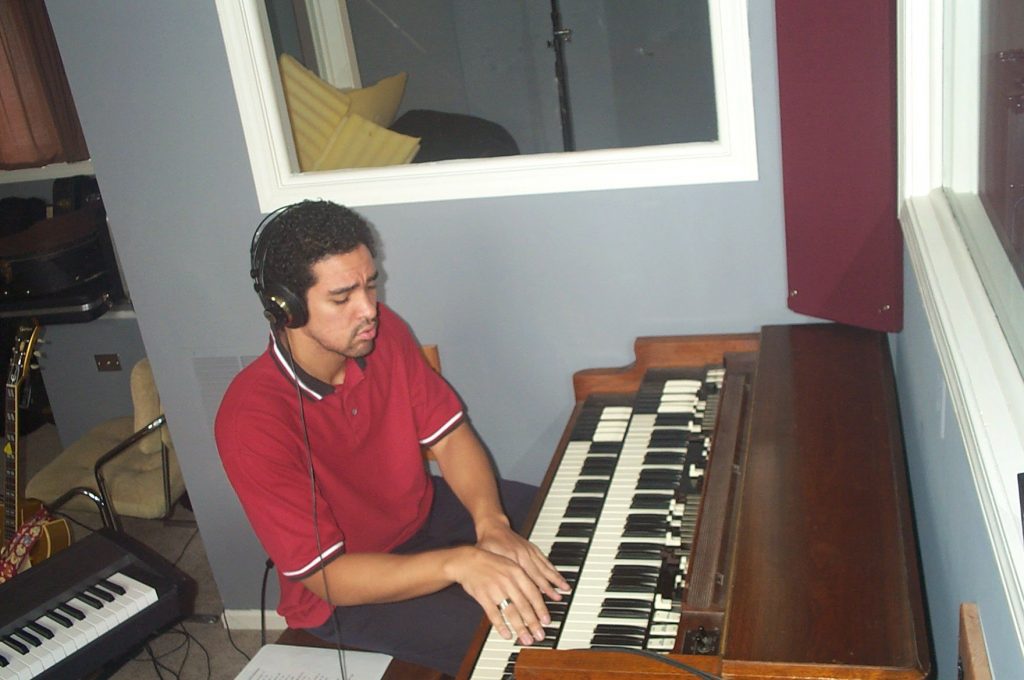 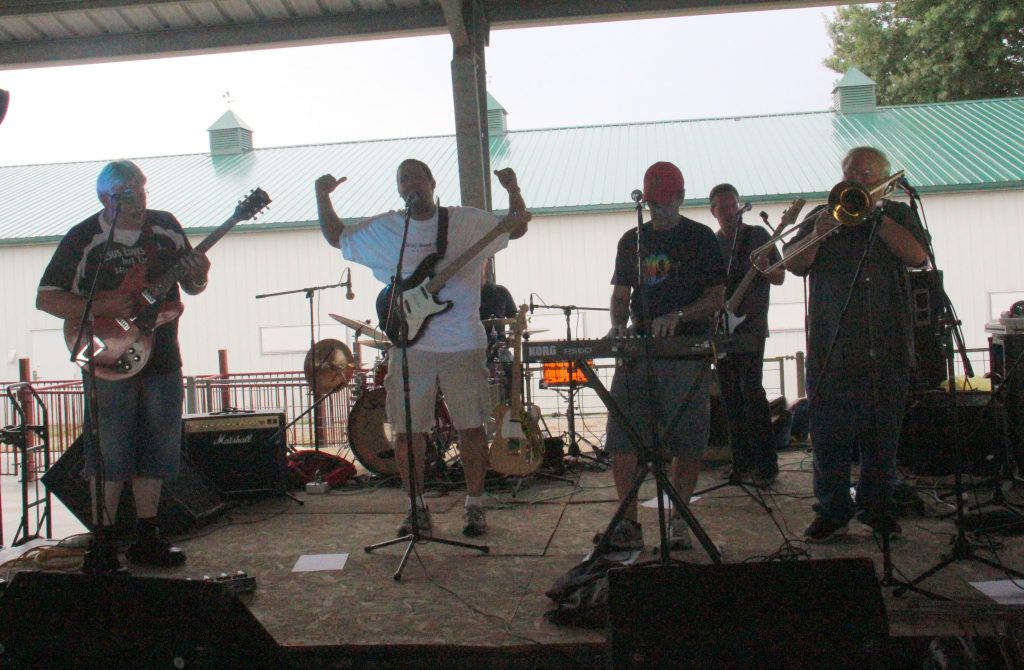 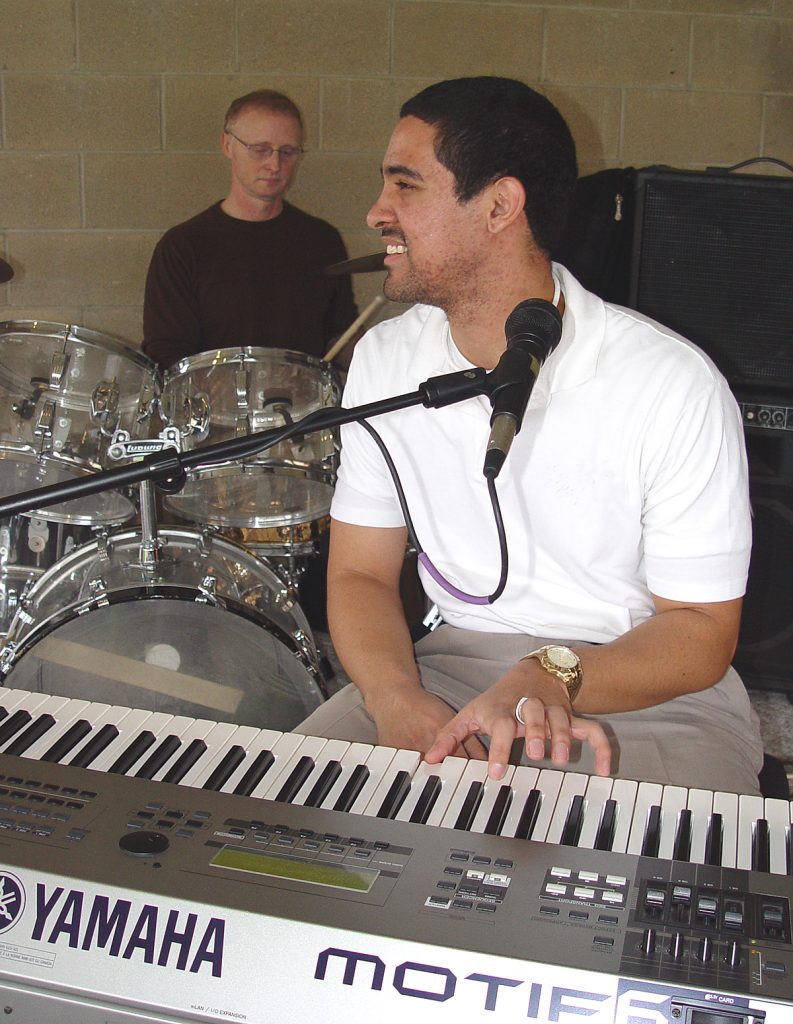