Large Al was born in Michigan City, IN and if you ask Large Al if he has lived there all his life, he will tell you 'not yet.'

Alan is known for his presence, energy and powerful voice. His music shows his passion. His passion is in his belief in God and his belief that all people have the same deep basic needs; the need to hear the Truth, the need to be set Free and to become all we are designed and destined to be.

Alan's life is not about religion, it is about Jesus, passion and truth, period.

Being raised where he was, playing Blues was a musical requirement for Alan. Having come to God for salvation and forgiveness in his late twenties, and having lived in the joy of that discovery ever since, singing the Blues for Jesus is just the right thing to do for "Large Al"...

Large Al's songs are not created to force religious opinions on the listener, but are designed instead to point up life truths that most people can already relate to such as:

- There is such a thing as right and wrong.

- That living right and "believing in God" ought to fit together.

- That no human being has any more or less value than any other human being.

- That defining "sin" is a matter between you and God, and is really not anyone else's business!!

- That God's gonna be there for you, no matter what.

- That He loves you, no matter what.

- That He's proven His love by kicking the gates of hell open from the inside out. 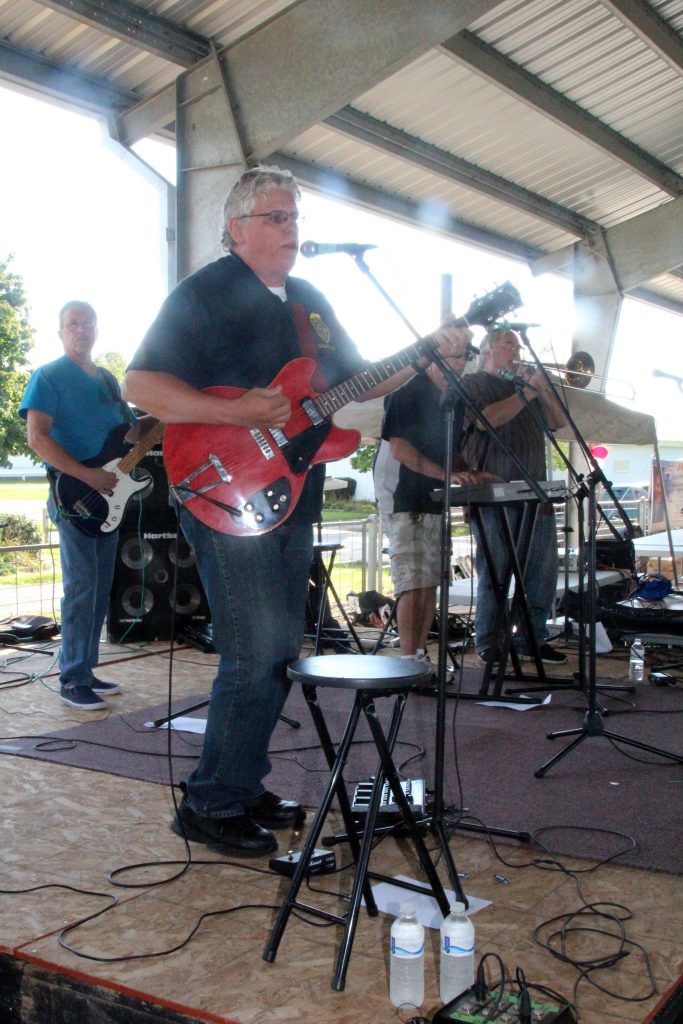 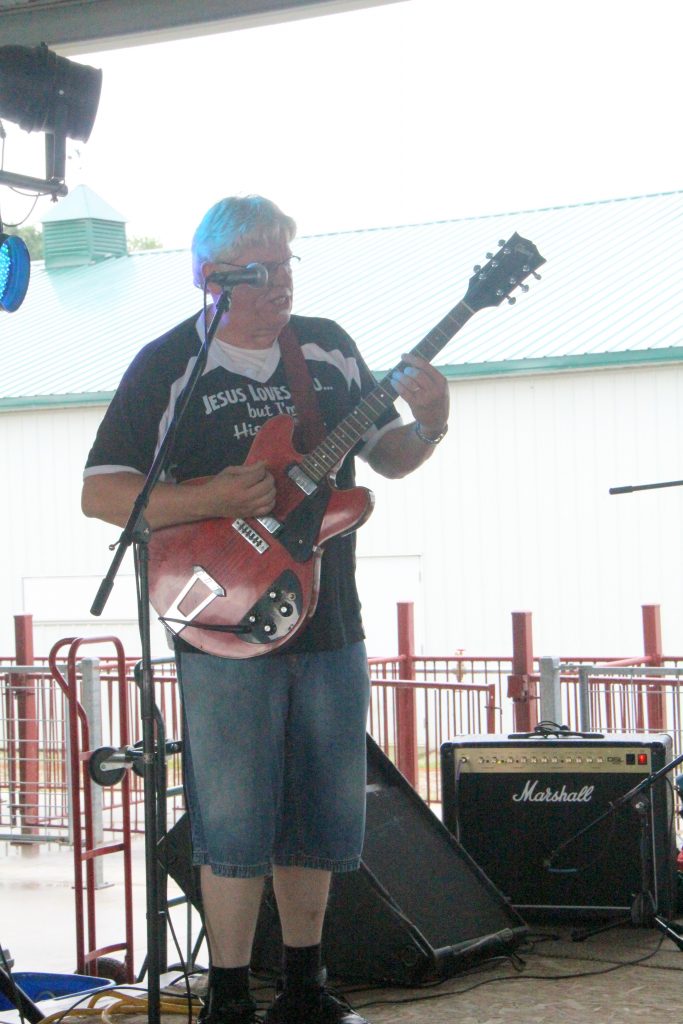