"Have I shown you my new toy?"

Born in Kankakee, IL and the son of a pastor, Dan grew up participating in church music, many times singing in choirs directed by his mother.

Dan played "straight harp" during his elementary school years and then put it away until recently when his church did a blues style song for worship. It was then that he put down the trombone, picked up the harp . . . and hasn't put it back down, much to our delight!

He is still learning that being a Christian doesn't mean you are not allowed to make mistakes and when you do mess up you don't have to start over. All you need to do is get up, learn from it, trust Jesus that His Word is true, and keep going.

Playing blues is great fun and to be able to have fun and proclaim the Good News at the same time is "unbelievable fun."

Dan and his wife Sue live in Michigan City, IN and have three children and 4 grandchildren. During the day Dan works as a Estimating Manager for a printing firm. Other interests include aviation, computers, piano tuning and repair.  They attend New Creation Vineyard Fellowship in Michigan City, IN. 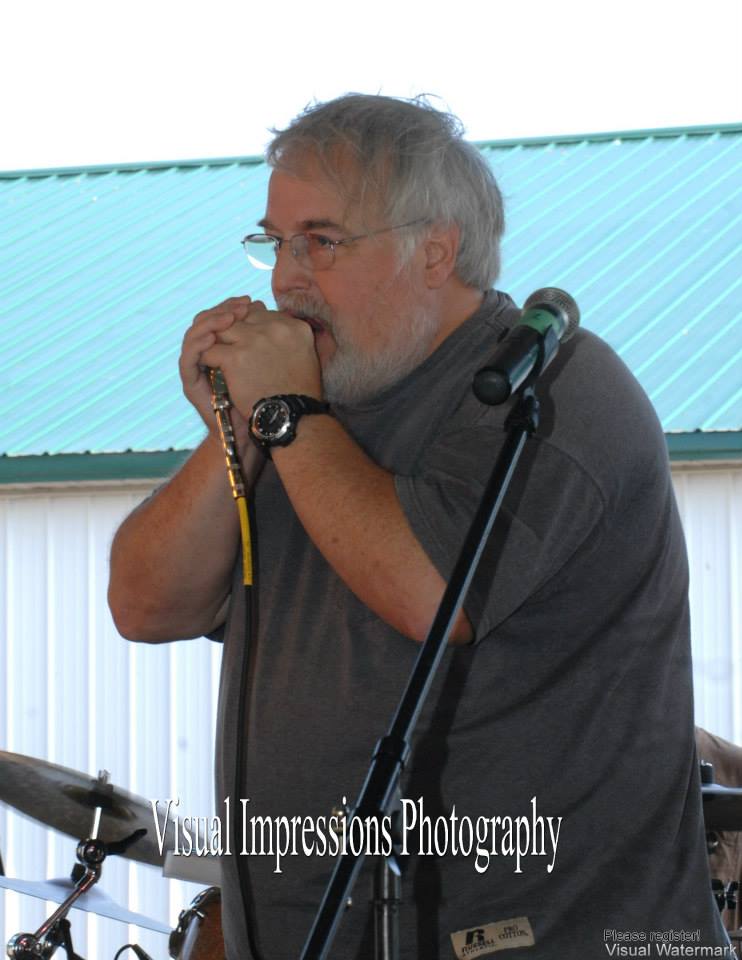 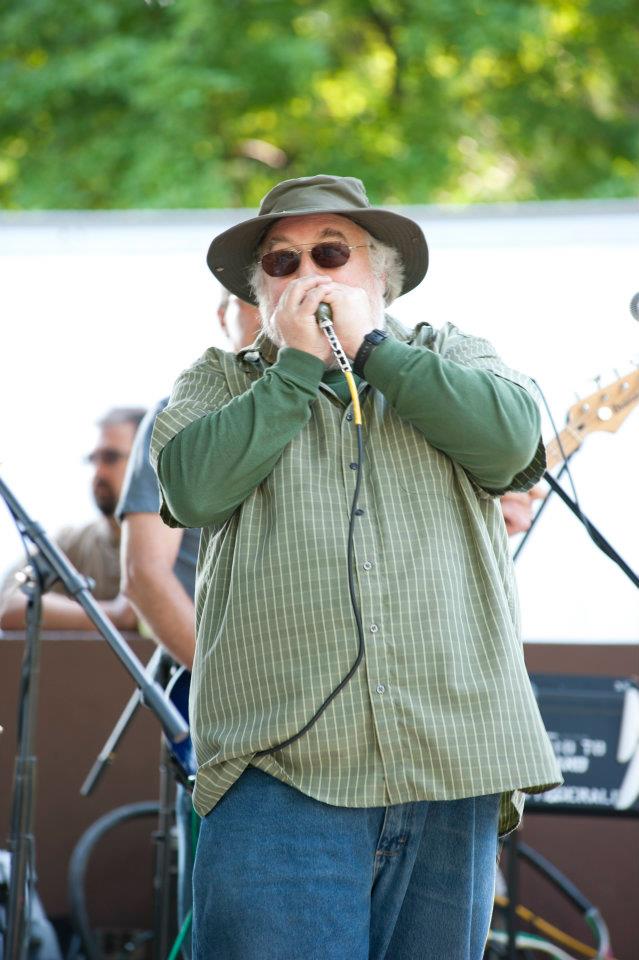